Protectors of the sky

The RAF-C pays homage to the RAF at 100 years. Housed in a precision billet machined 316L stainless steel body with eight polished vertically cut ball-nose flutes and match machined ZW DSL lugs, the blue dial features a striking representation of the invasion stripes displayed on the underwing and empennage of British aircraft during various campaigns.

Recorded on the dial is the location and date of the first RAF Photo Reconnaissance (PR) squadron. The WW2 PR squadrons played an innovative and vitally important role in reconnoitering and photographing strategic positions ensuring that Britain stayed informed. Their skilled pilots flew long and dangerous missions deep into enemy territory in fast, unarmed high-altitude blue liveried aircraft. The dial is complimented by our simple SuperLuminova X1 aviation hour and minute hands and red tipped sweep.

RAF-C is powered by the beautiful ETA 2824 automatic movement ensuring it keeps perfect time. The radial brushed, pierced and engraved exhibition back and distinctive locking crown depict the form and elements of the iconic Supermarine Spitfire. The watch is fitted with A/R coated front and rear crystals and a ZW handmade RAF blue Horween Chromexcel strap with engraved, brushed and polished stainless steel ARD buckle.

“As the Royal Air Force commemorates 100 years, at Zero West we are proud to present our own very personal tribute to the RAF personnel past and present. They have all played their part in establishing, maintaining and serving in the finest of all Air Forces.”

THE ROYAL AIRFORCE AT 100 YEARS

The RAF is the oldest independent air force in the world and was established 100 years ago during WW1. It has existed from then until now playing major roles in protecting Britain through wartime and peacetime. During the summer of 1940 in WW2 it played a major role in holding off the Luftwaffe in the Battle of Britain, and in doing so arguably prevented the invasion of Britain.

Today the RAF continues to defend our skies both at home and around the globe and is actively engaged in many missions on four continents.  It is equipped with state-of-the-art aircraft and technology and employs over 32 thousand of the finest personnel to maintain it’s presence as one of the finest air forces in the world. At it’s peak during WW2, there were over one million personnel in the RAF.

“Founded during WW1 on the 1stApril 1918, the Royal Air Force is the oldest air force in the world and it continues to play a vital role in every aspect of protecting Britain, which it has done supremely over its 100 year history.” 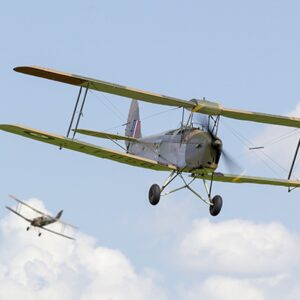 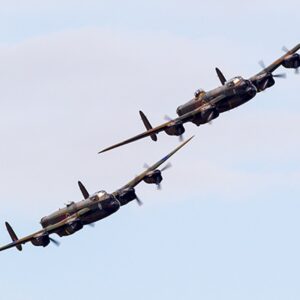 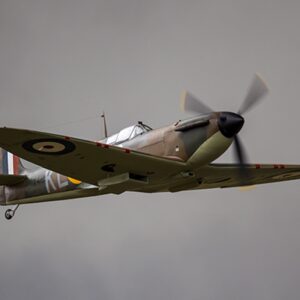 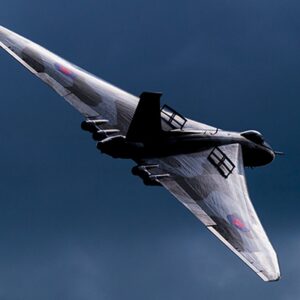 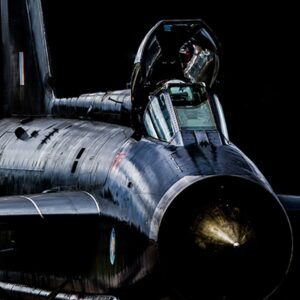 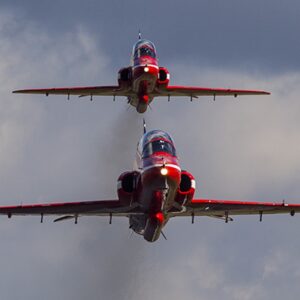 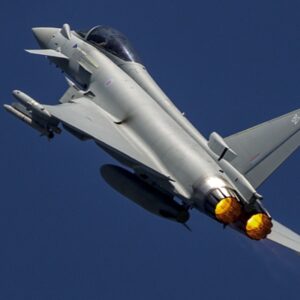