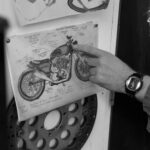 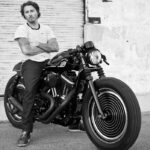 THE CULTURAL EXPLOSION OF CUSTOM MOTORCYCLES FINAL
Menu
We use cookies to give you the best experience. By using this site you agree to our terms and conditions.Ok, thanks!Privacy policy