With the racing season all but entirely cancelled, Zero West satisfied their thirst for speed by accompanying legendary driver Grant Williams to the Thruxton Historic Meet on Saturday 15th August. The spectator stands were quiet as the racing took place behind closed doors but the deafening silence was pierced only by the roar of Williams’ MK1 Jaguar “BUY1” and, if you listened carefully, the gentle ticking of his Zero West CR-1 Chronograph.

Grant was racing his famous MK1 Jaguar “BUY1”, a one-of-seven model that Jaguar produced for the 1959 race season. Each time he gets behind the wheel of this vehicle, he says a silent pray to his grandfather, thanking him for buying the car which can be seen in these gorgeous photographs.

Raced by his grandfather in the 1970s, by his father in the 1980s, and by Grant from the 1990s onwards, BUY1 represents the heritage and longevity of world-class, British design, which, if you pay attention to the silence, keeps on ticking no matter what.

Further info on Grant Williams Racing can be found at: www.grantwilliamsracing.co.uk 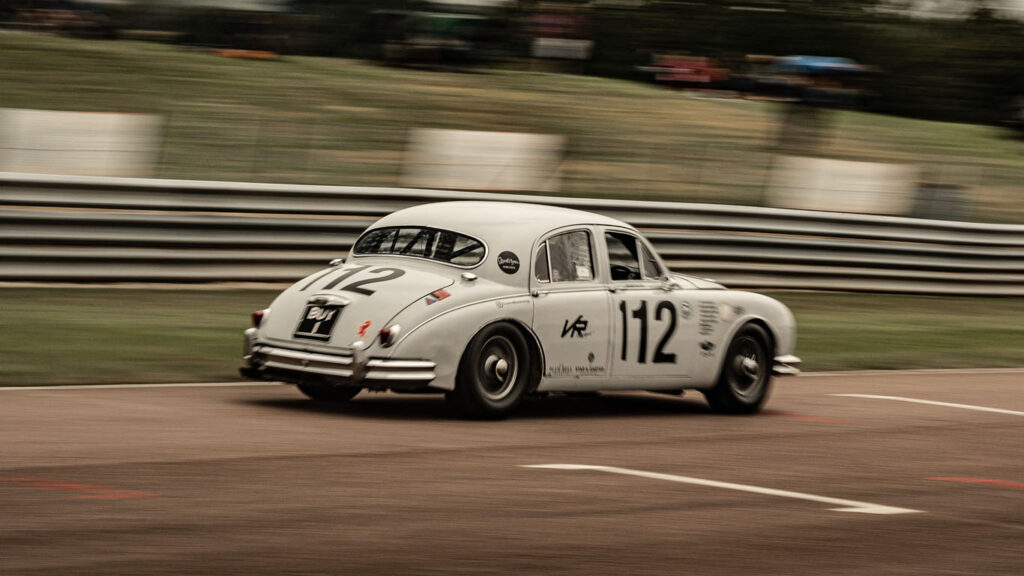 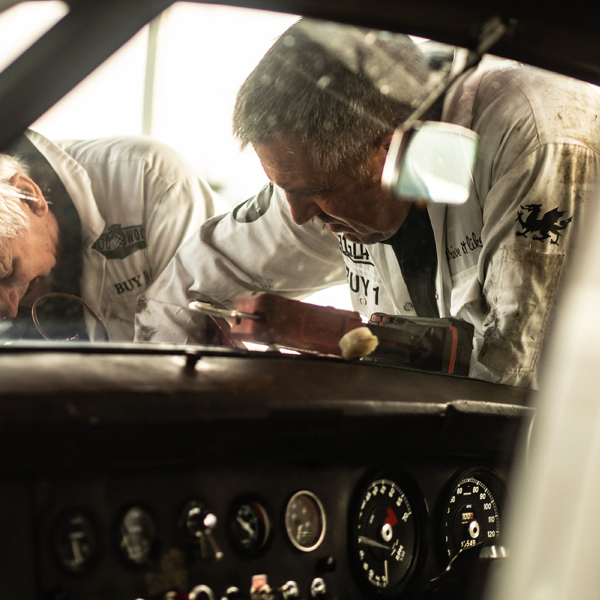 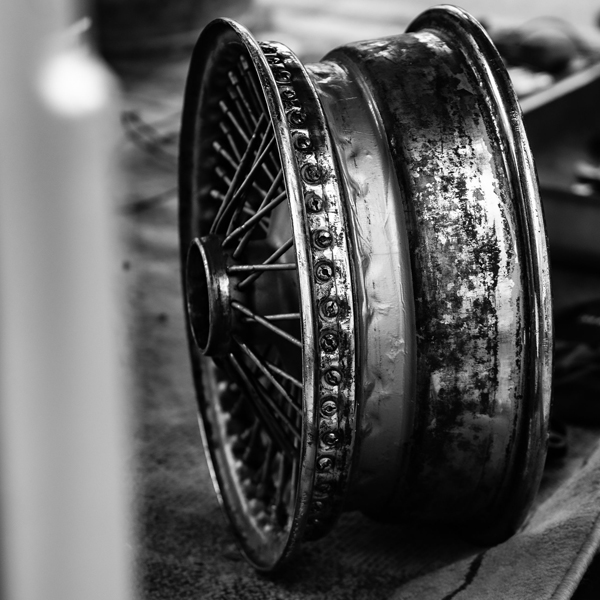 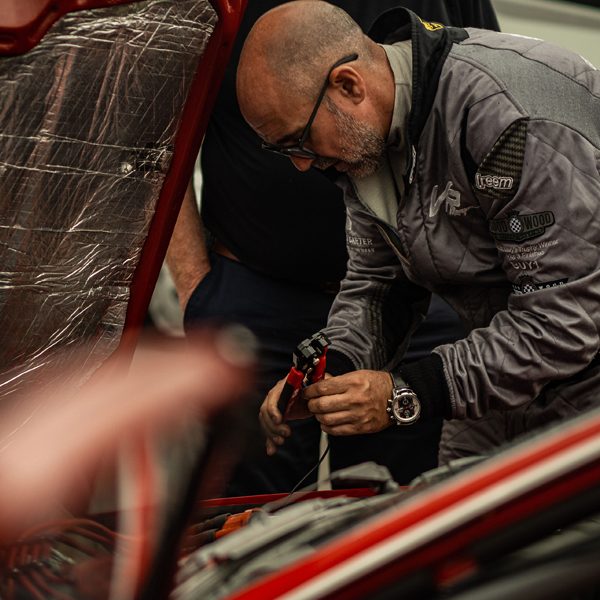 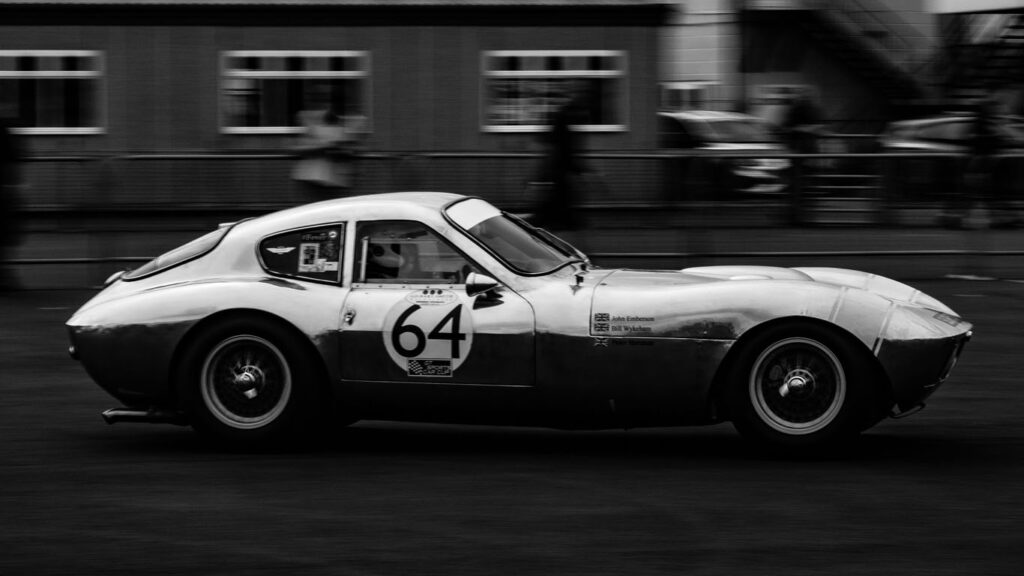 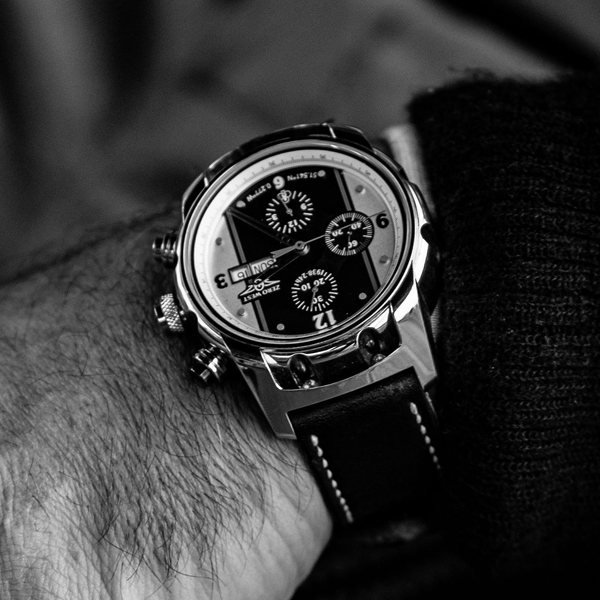 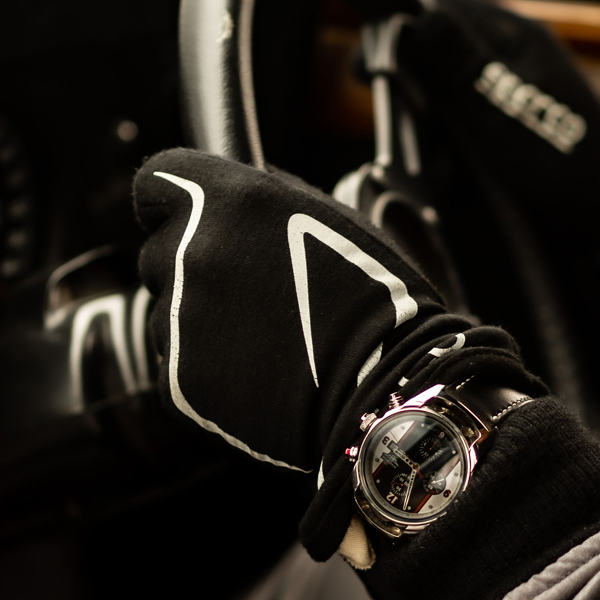 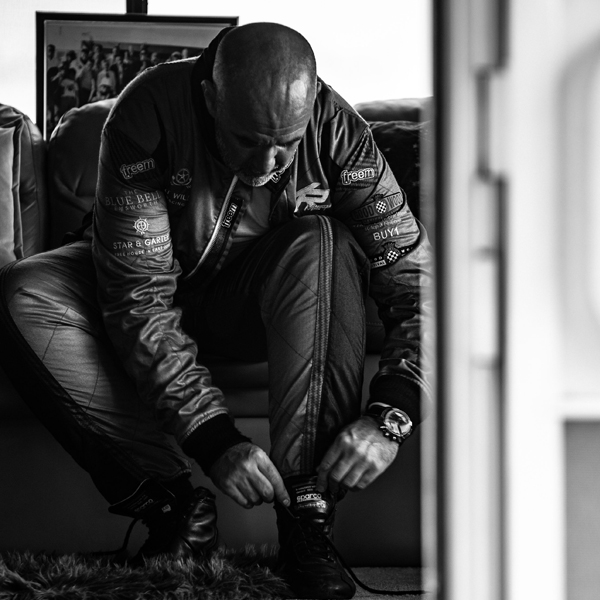 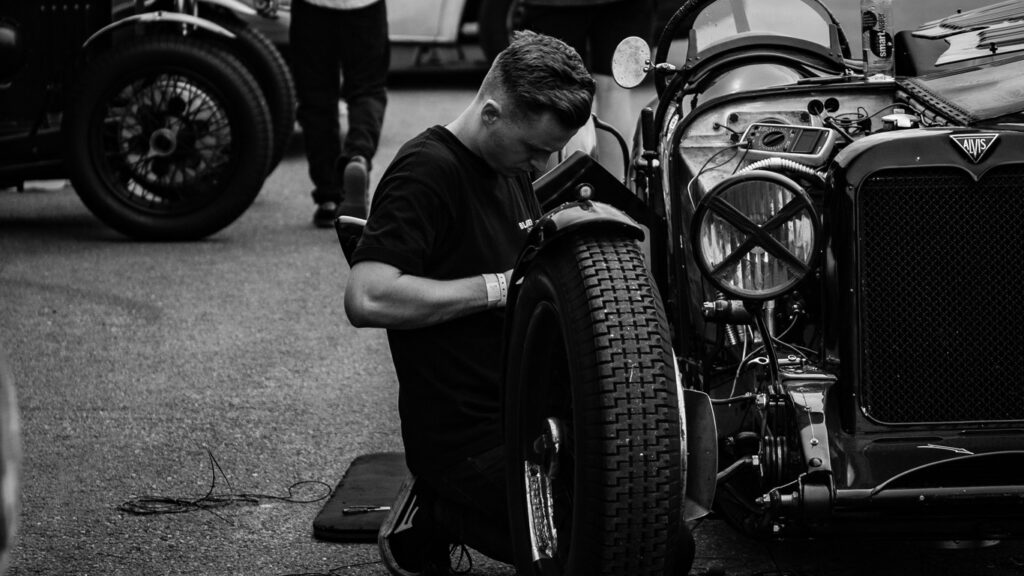 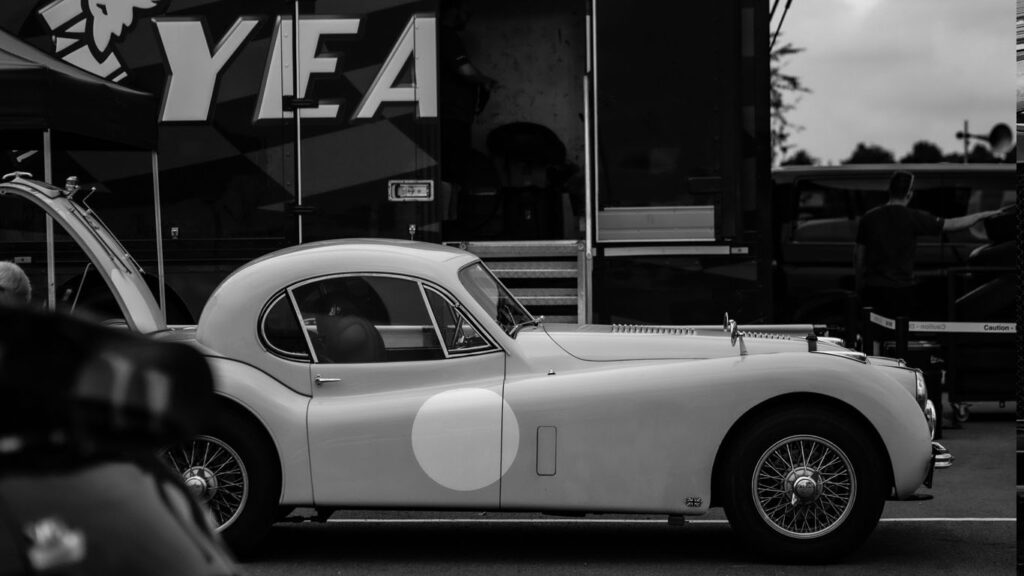 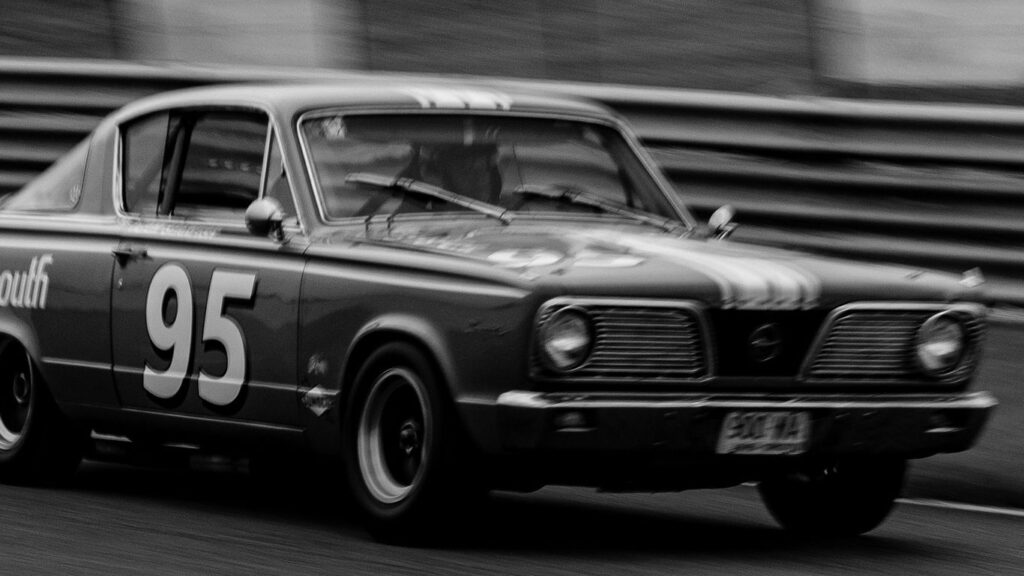 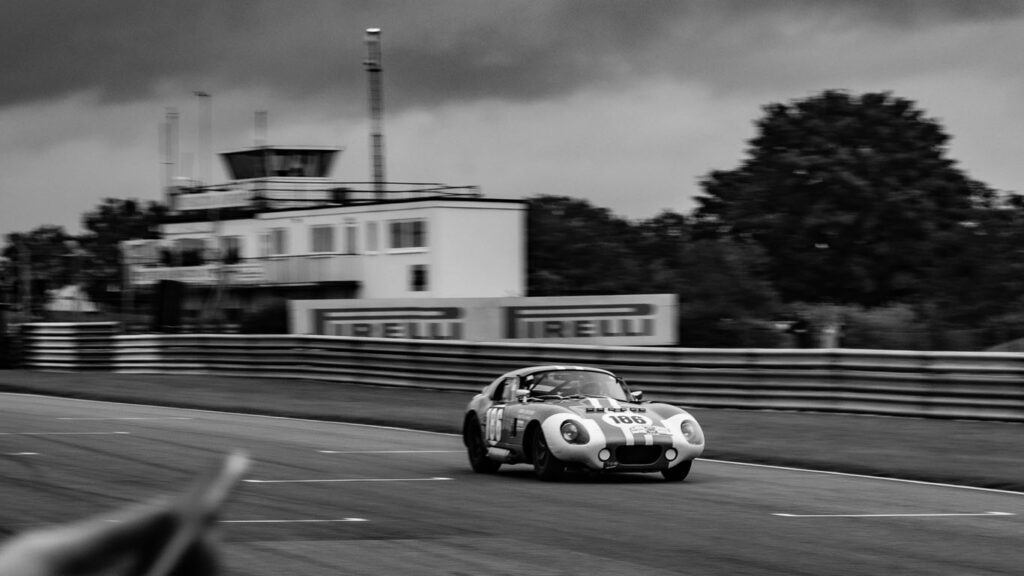 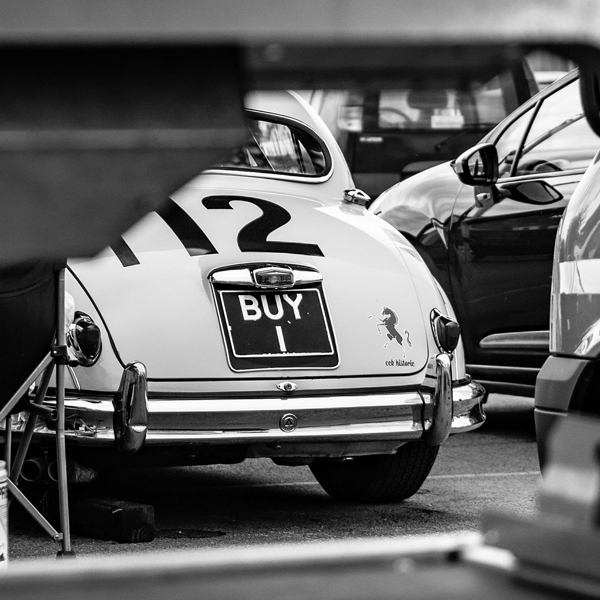 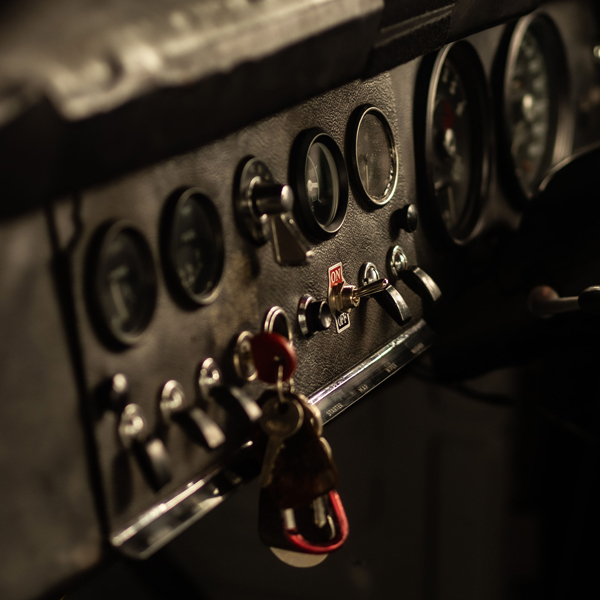 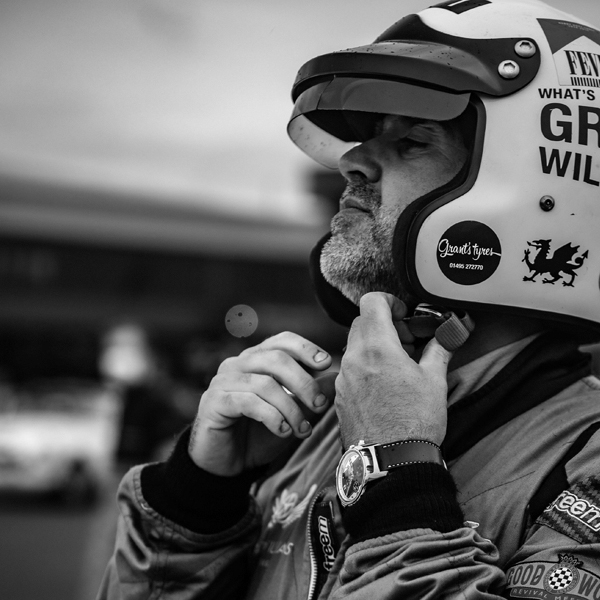 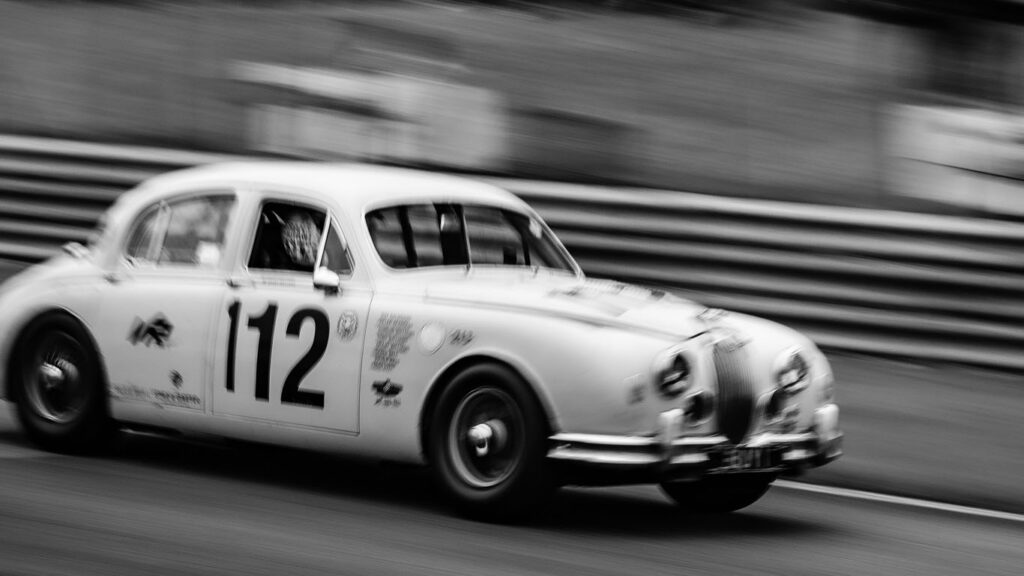 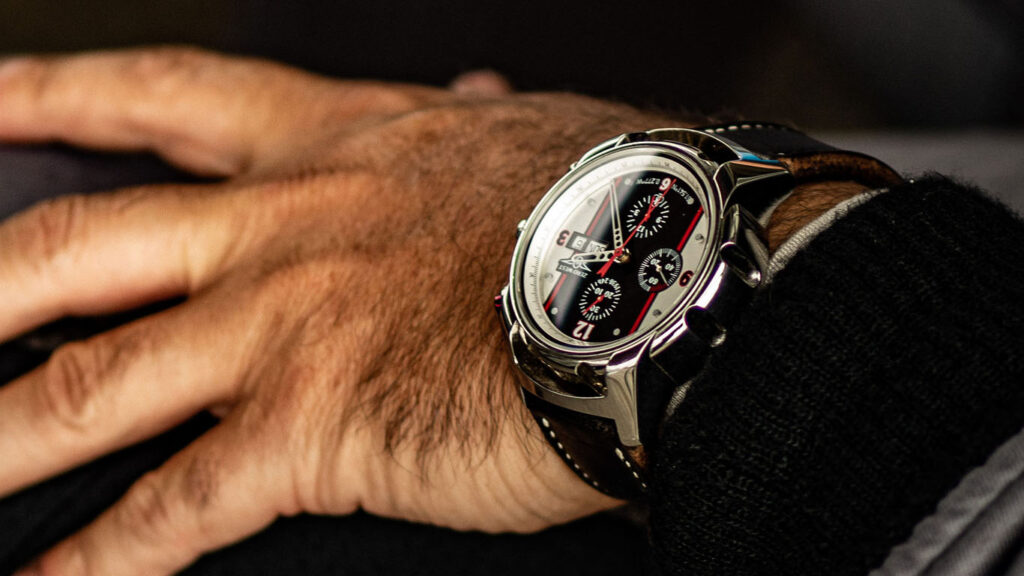 Find out more about the CR-1 Chronograph here 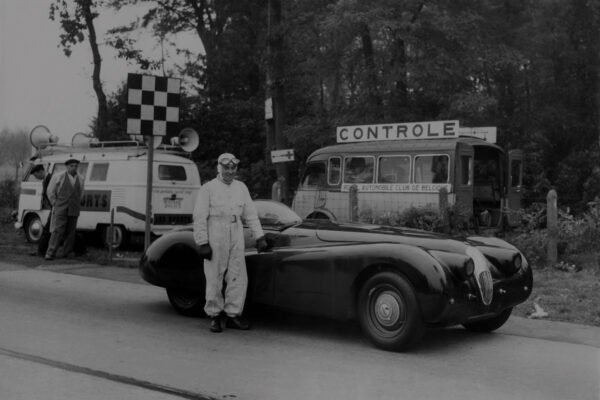 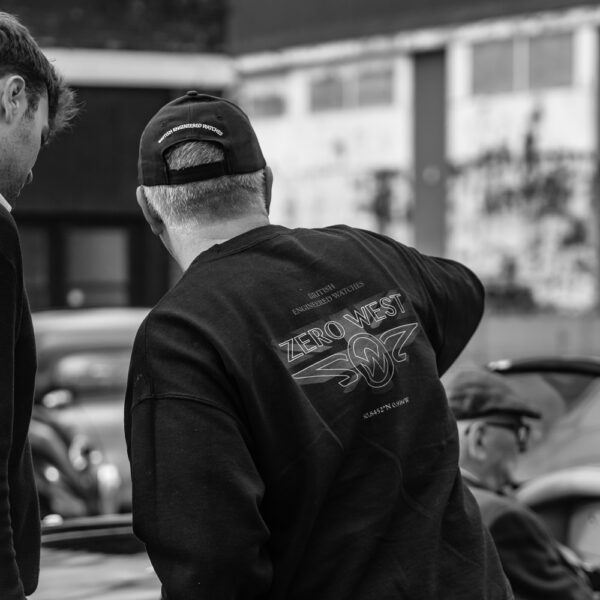 Bigger is not always better