THERE’S A TIME AND PLACE FOR EVERYTHING…

We thrive on the past and the details that created it, the emotion and the exhilaration of that time, living for the moment but leaving an indelible mark.

Our watches reflect that obsession. With iconic dials and flowing forms each displaying a date code and coordinate that positions it’s true place history!

In 1714 the British government set up the Longitude Act to reward anyone who could practically solve the accurate positioning of longitude at sea. The pioneering British horologist called John Harrison took up the challenge developing designs throughout the 1700’s to refine and innovate accurate clock and watch mechanisms. This culminated in his H4 marine chronometer which on the 18 November 1761 left Portsmouth aboard the 50-gun HMS Deptford to achieve what many thought was impossible, accurate positioning at sea.

Ever since the first motor cars set wheels on road, man dreamed of them moving faster. This love affair with speed, thirst for adrenaline and need for competition is something genetically inherent to man. Man has a deep-rooted need to be the fastest, to be first and it wasn’t long before the continued development of the internal combustion engine, and early automobiles produced by Daimler-Benz and Ford, evolved into racing cars. The Land Speed Record quickly became a coveted prize as did the unofficial title of ‘Fastest Man on Earth’ as international rivalry was abound and the LSR was refined. In the early years it rapidly changed hands between France, Britain and America but by the 1920s, Britain dominated the LSR scene as drivers set their sights on smashing the 200 mph barrier, which was achieved by Henry Segrave in the iconic Sunbeam at a speed of 203.792 mph making him the Fastest Man on Earth. 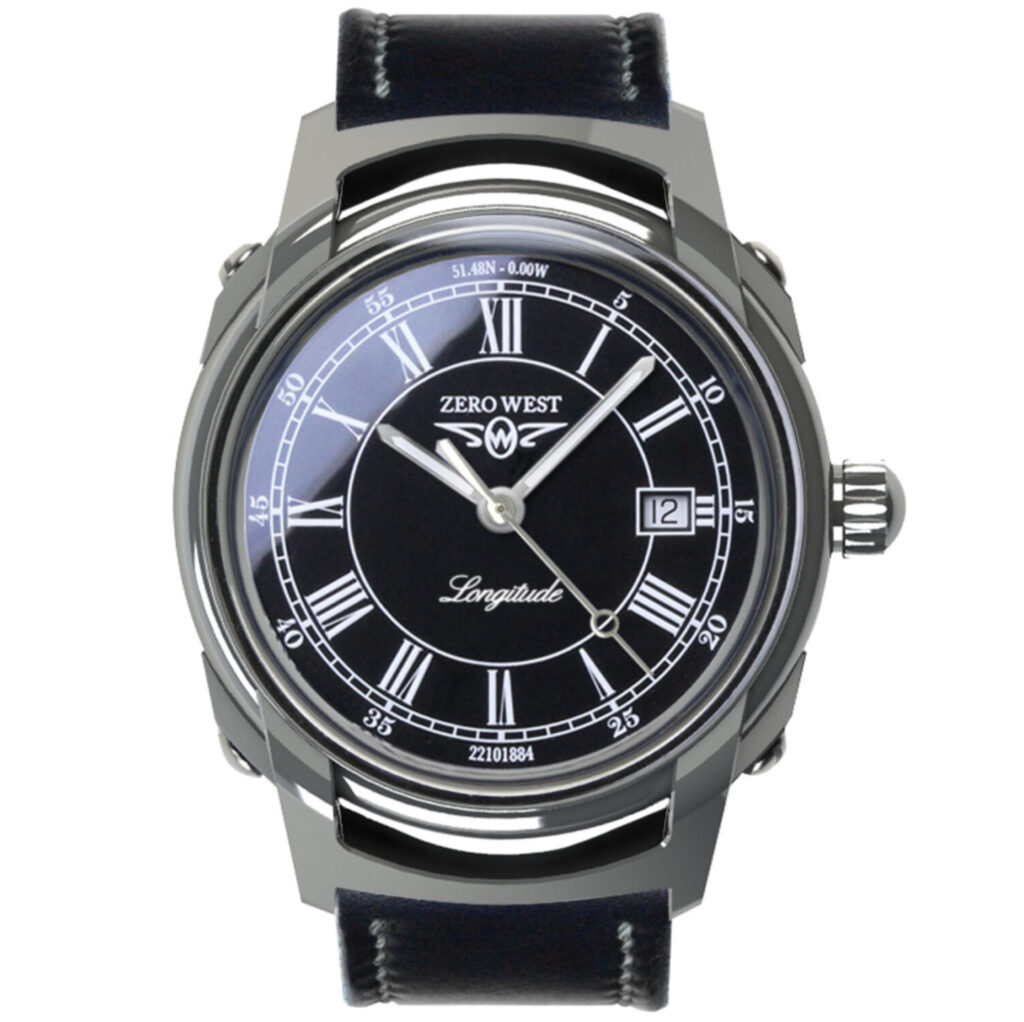 Paying homage to the 1933 single engined hydroplane powerboat designed by Scott-Paine and Fred Cooper to challenge for the International Harmsworth Trophy. It was a revolutionary design with aluminium reinforced wooden stringers and a highly polished Alclad pure aluminium skin and because of its groundbreaking geometry and lightweight materials, it weighed in at just 1.5 tons. Powered by a 1350 horsepower Napier Lion engine, and with a specially designed propeller, Miss Britain III was able to travel in excess of 100mph.

The most iconic fighter plane of all time took it ‘s maiden flight from Southampton Eastleigh Airport in March of 1936, watched on by it’s chief designer R. J. Mitchell, of the Supermarine Aviation Works. This high-performance interceptor pushed the aviation limits. It’s distinctive elliptical wing design gave it the thinnest possible cross-section, and in doing so a superior speed advantage during combat engagement.

The RAF is the oldest independent air force in the world and was established 100 years ago during WW1. It has existed from then until now playing major roles in protecting Britain through wartime and peacetime. During the summer of 1940 in WW2 it played a major role in holding off the Luftwaffe in the Battle of Britain, and in doing so arguably prevented the invasion of Britain.

Post-WWII 1950’s Britain witnessed a massive shift in urban culture following the social hardships endured during the recent world war. During the 1950’s there was a steady return to prosperity and as a result, the next generation began to rebel and free themselves from their post-war shackles. The Café Racer embodied this mix of carefree rebellious youth fueled by the new free rock’n’roll movement.