The S4 Blackout watch conveys the simplicity of the classic avionic dials found in the Spitfire cockpit. Housed in a precision billet machined vapour blasted case and contrasting black ZW DSL lugs, is a distinct black dial with period numerals and indexes, clearly defined avionics style hands, and a standout red sweep seconds hand. The classic dial is framed by a simple matt black bezel ring and the hands and dial are highlighted with SuperLuminova X1 luminous pigment. The dial also references the date of Sergeant Pilot Zygmunt Klein’s dogfight above The Needles (28th November 1940), and the longitude-latitude coordinates of Poole Bay where Spitfire P9427 was discovered. The rear of the watch showcases a disc of the original metal that we recast and machined from the original Rolls-Royce Merlin engine of P9427. The precious Merlin disc is protected by a sapphire crystal window and is laser engraved with a detail of the plane and map of Poole Bay, where it last saw enemy combat in 1940.

The watch is powered by the stellar Swiss ETA 2824 automatic movement thus ensuring it never misses a beat. Hand adjustment is by a brush polished locking screw crown modelled on the joystick gun platform fire button, a feature once so familiar to those brave young RAF pilots during the Battle of Britain. The watch is fitted with a ZW handmade vintage leather strap with contrasting stitching and an engraved black PVD buckle. 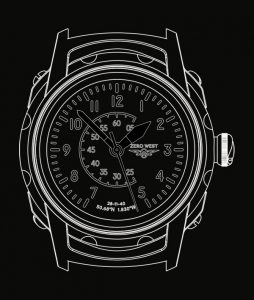 At the tender age of 22, Polish Sergeant Pilot, ‘Ziggy’ Klein fought with skill and courage in the Battle of Britain, initially for 234 Squadron based out of Middle Wallop before transferring to 152 Squadron flying out of RAF Warmwell in Dorset.

He learned to fly at the age of 19 whilst serving in the 4th Air Training Squadron and the Pilot School in Grudziadz, Poland. It was clear he was a skilled pilot and as the war rapidly progressed and Poland was aggressively occupied, his squadron made its way to France where they became attached to the Royal Air Force. Having reached Britain’s shores by February 1940, Ziggy received further combat training before being assigned to 234 Squadron on 6th August 1940, and thrown in to what would be forever marked in history as, ‘The Battle of Britain’.

Discovered by a fishing boat in Poole Bay off the Dorset coast, remains of Spitfire P9427 were retrieved from the depths. Half a century of salt water corrosion had left identification using serial numbers of the engine components, redundant. However the spinner and two propeller blades had been buried in the muddy seabed and were salvaged intact. It was clear from the blade length and pattern, and the shape of the spinner, that this precious find was an early Mk1 Battle of Britain Spitfire. Extensive research through official RAF records and numerous accounts of dogfights and planes lost in Poole Bay during and after the Battle of Britain, left no doubt that this was Spitfire P9427, flown by Sergeant Pilot Ziggy Klein of 152 Squadron, lost in combat on the 28th November 1940. 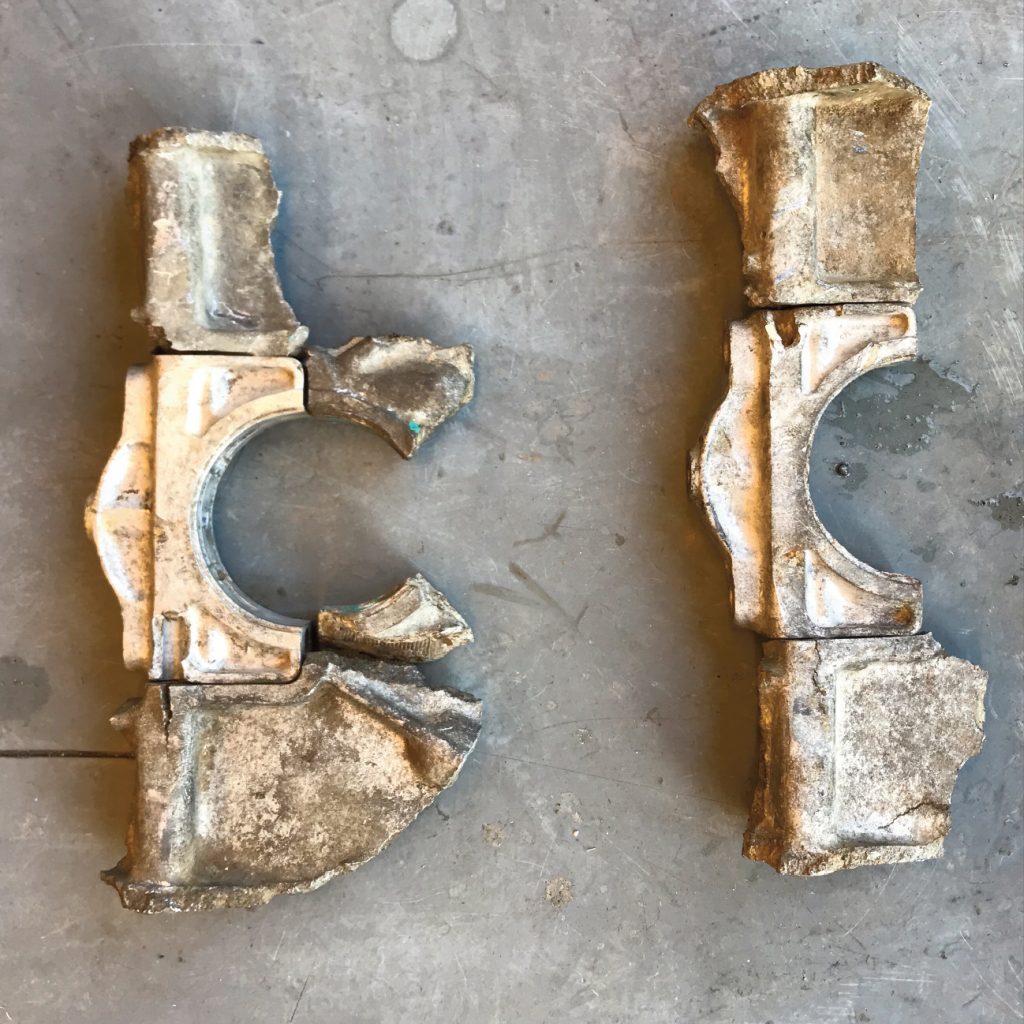 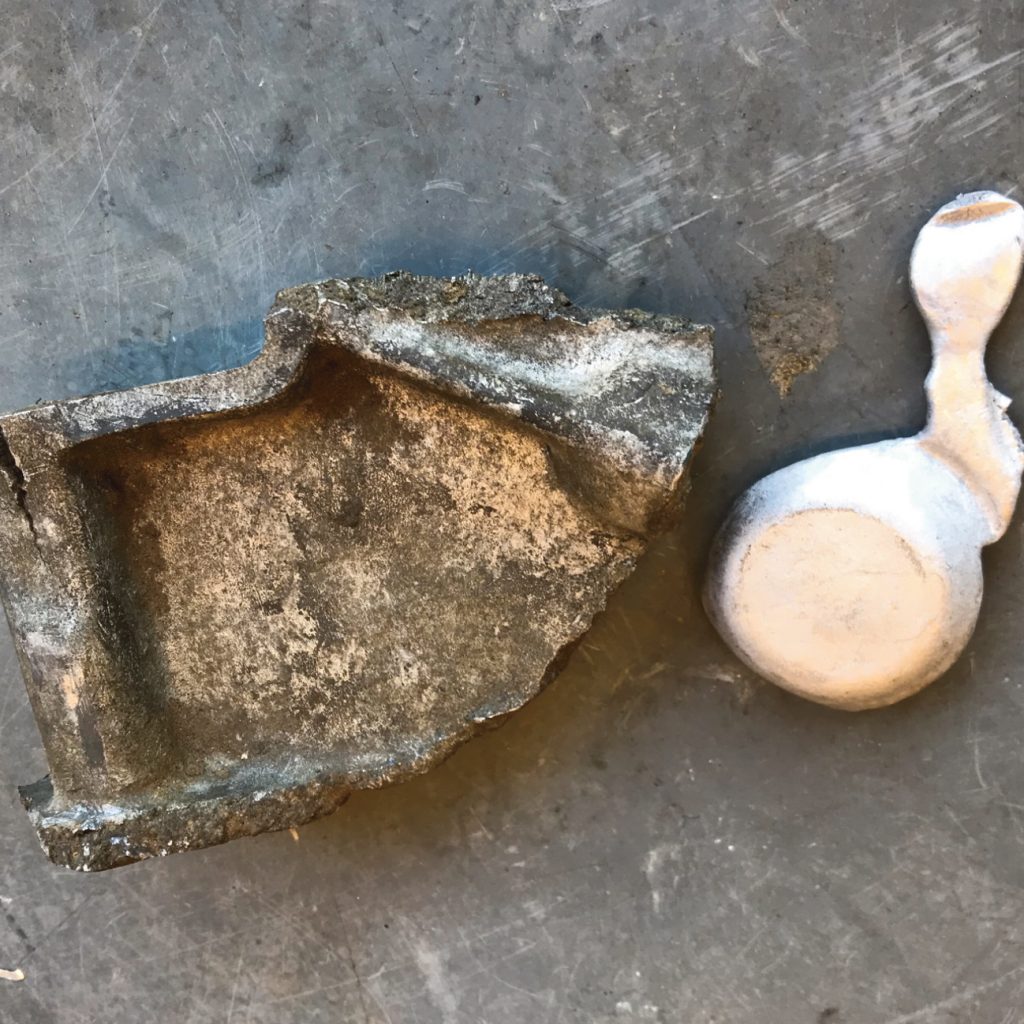 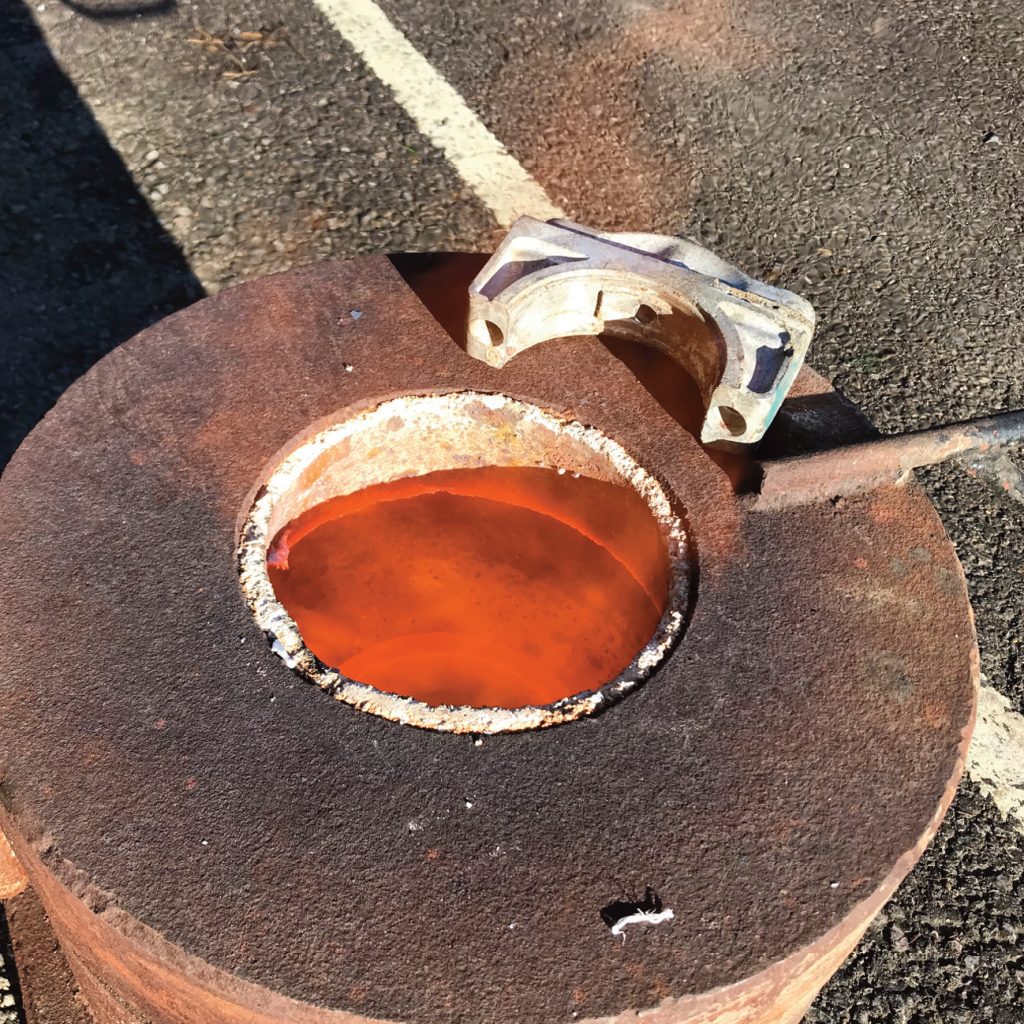 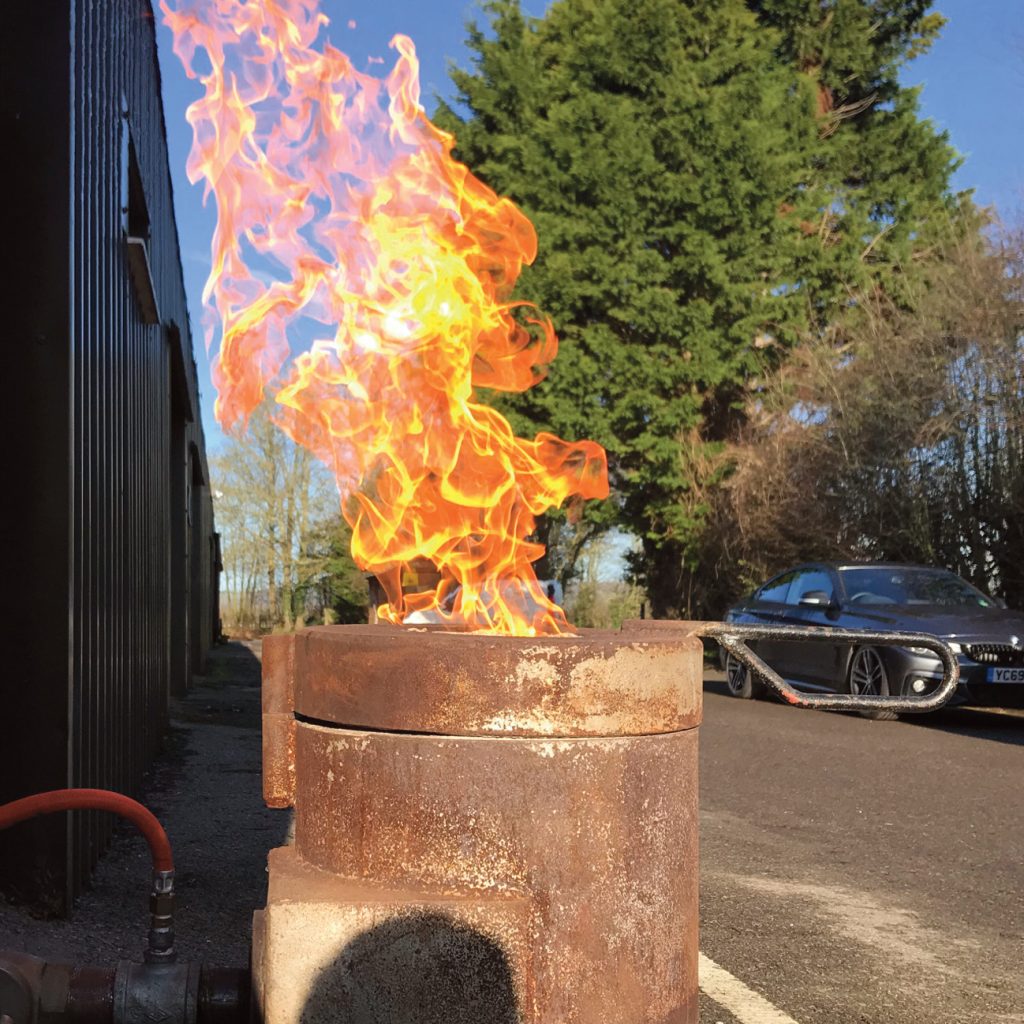 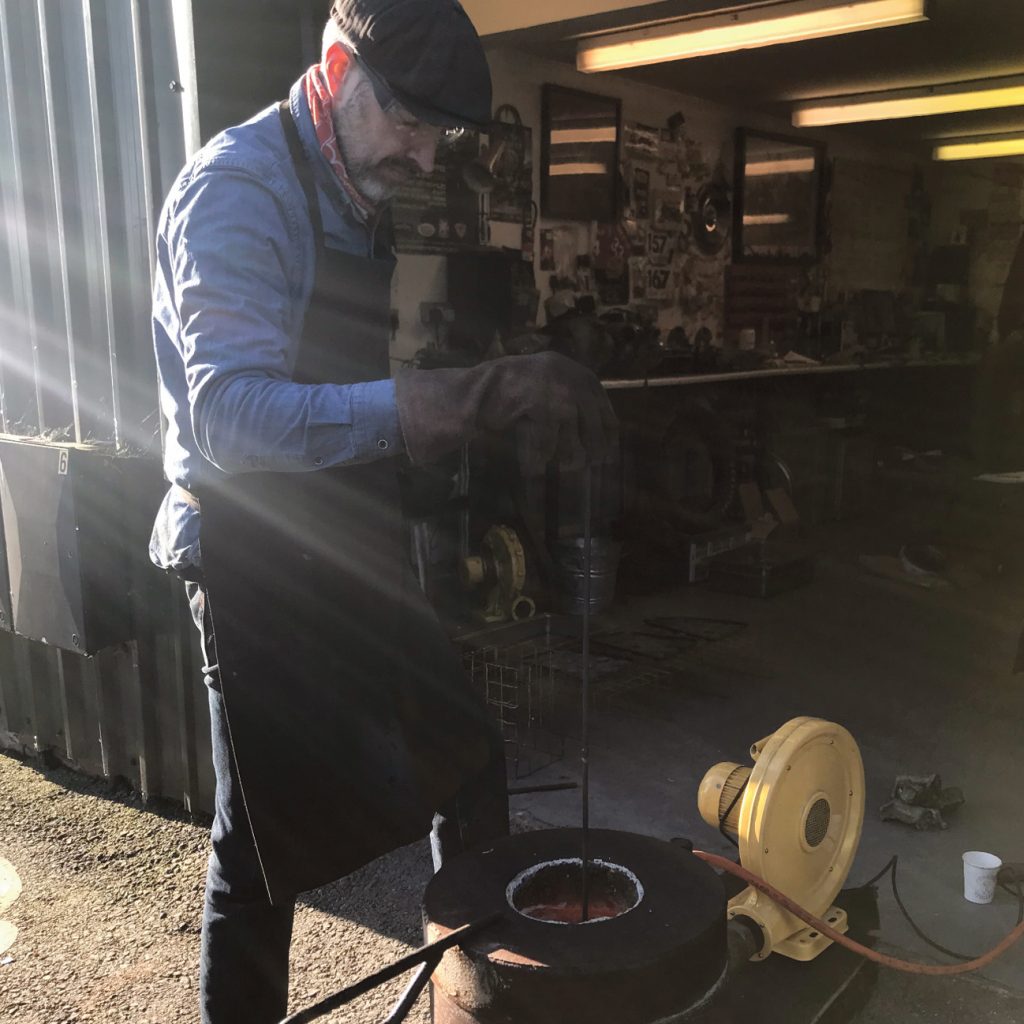 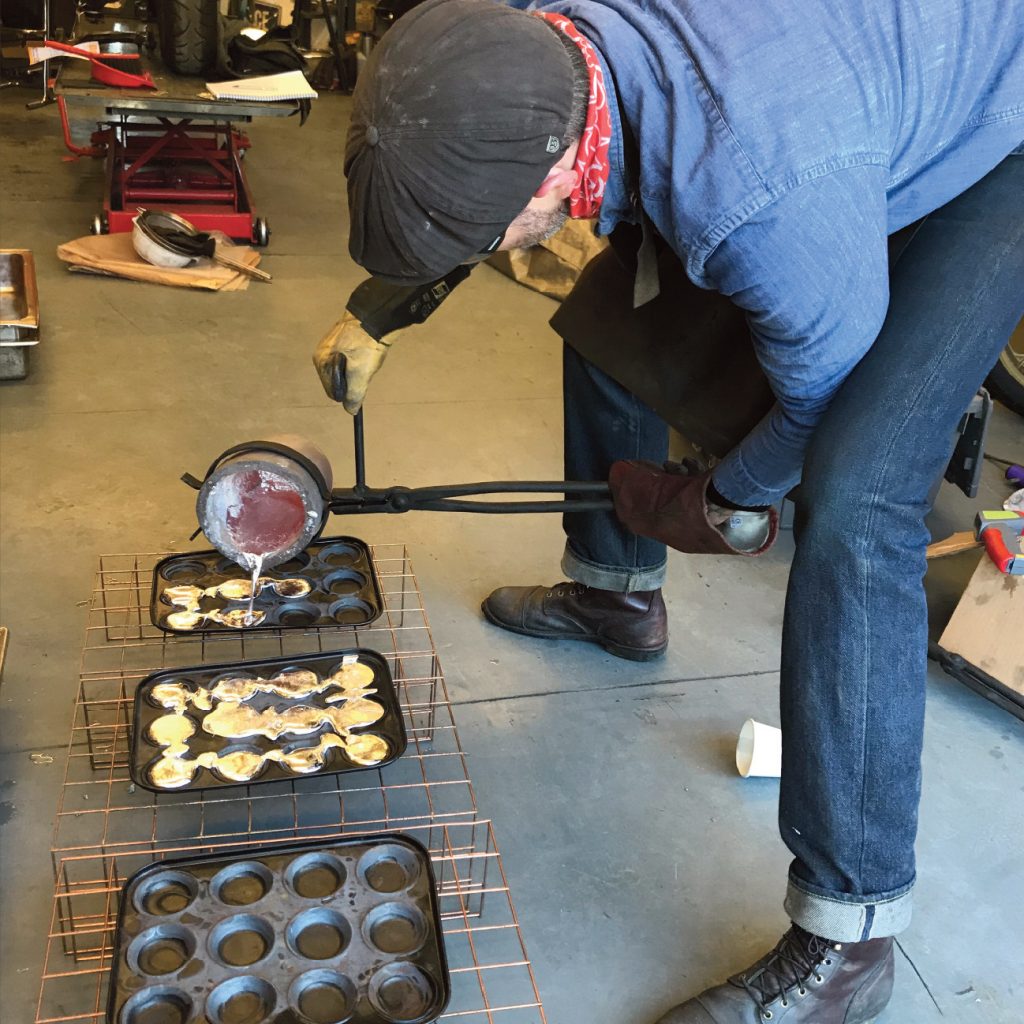 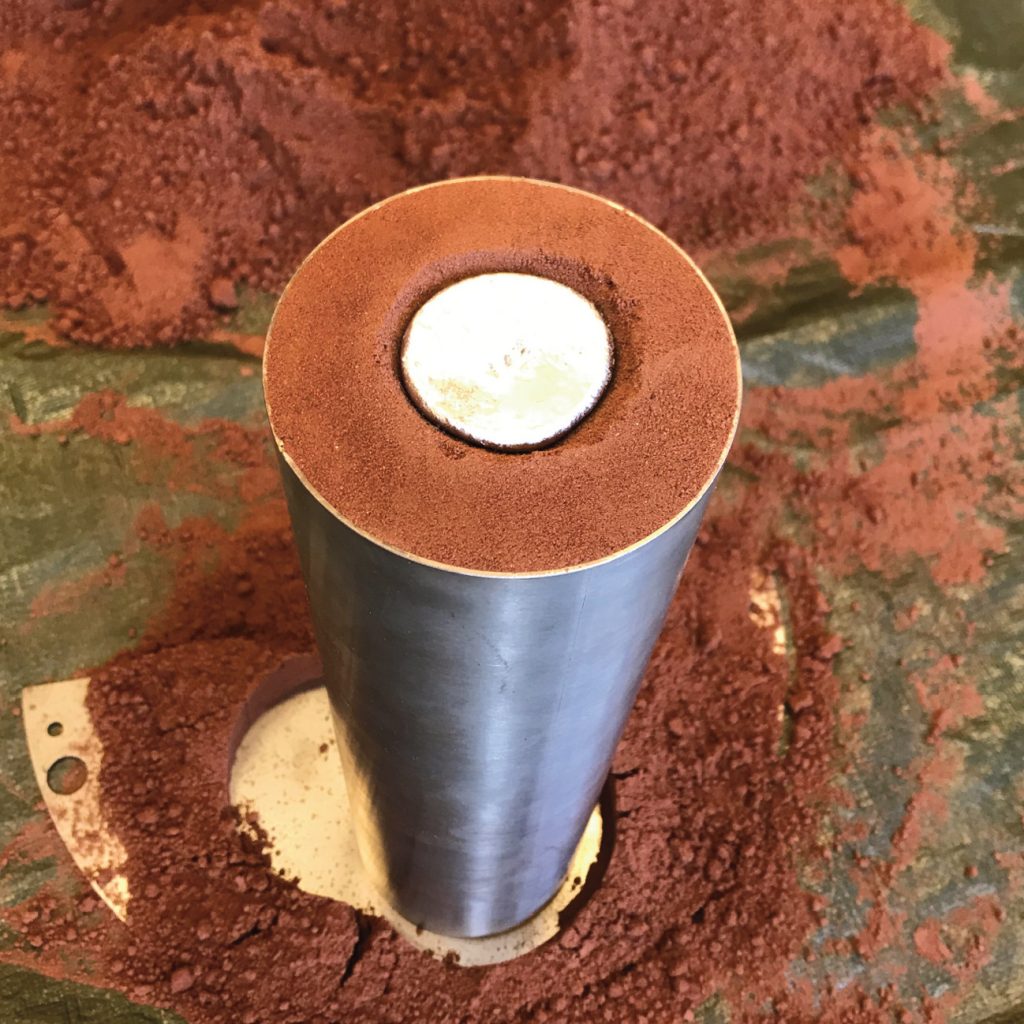 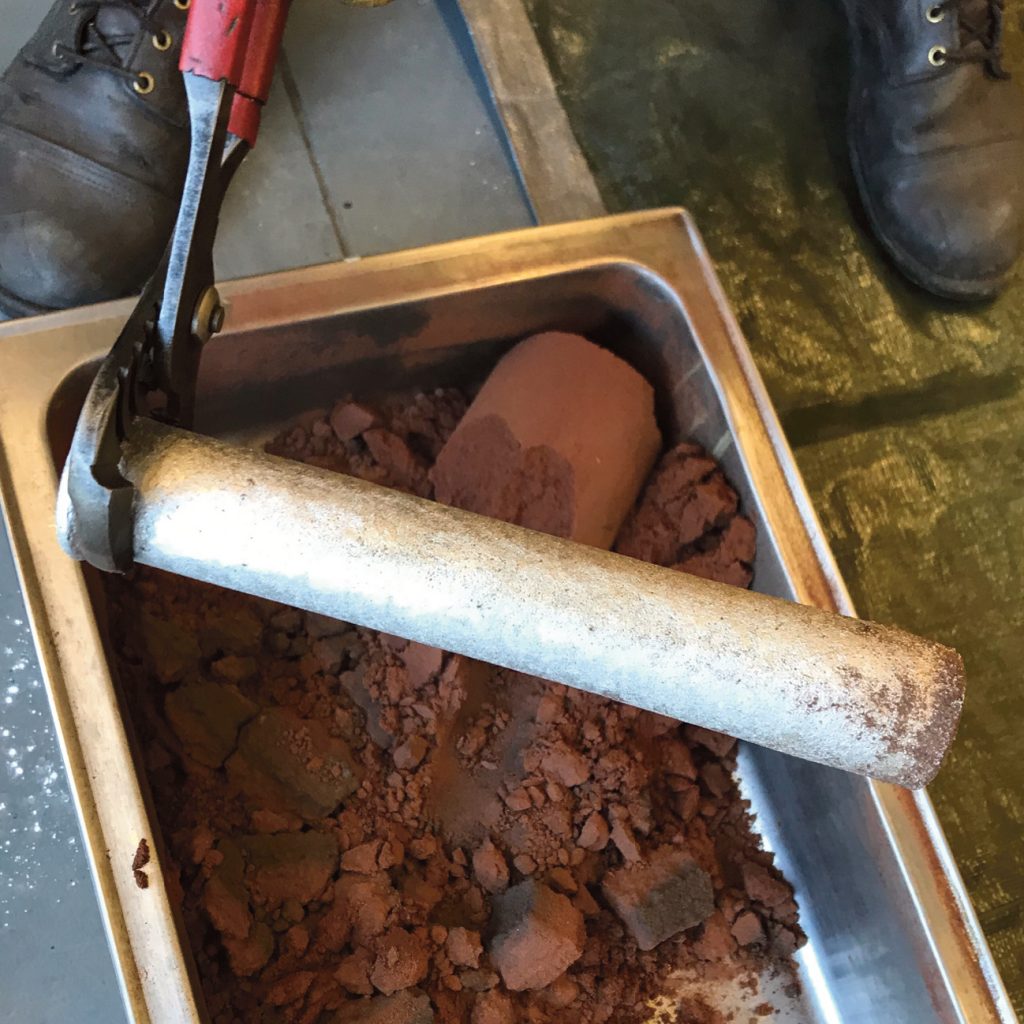 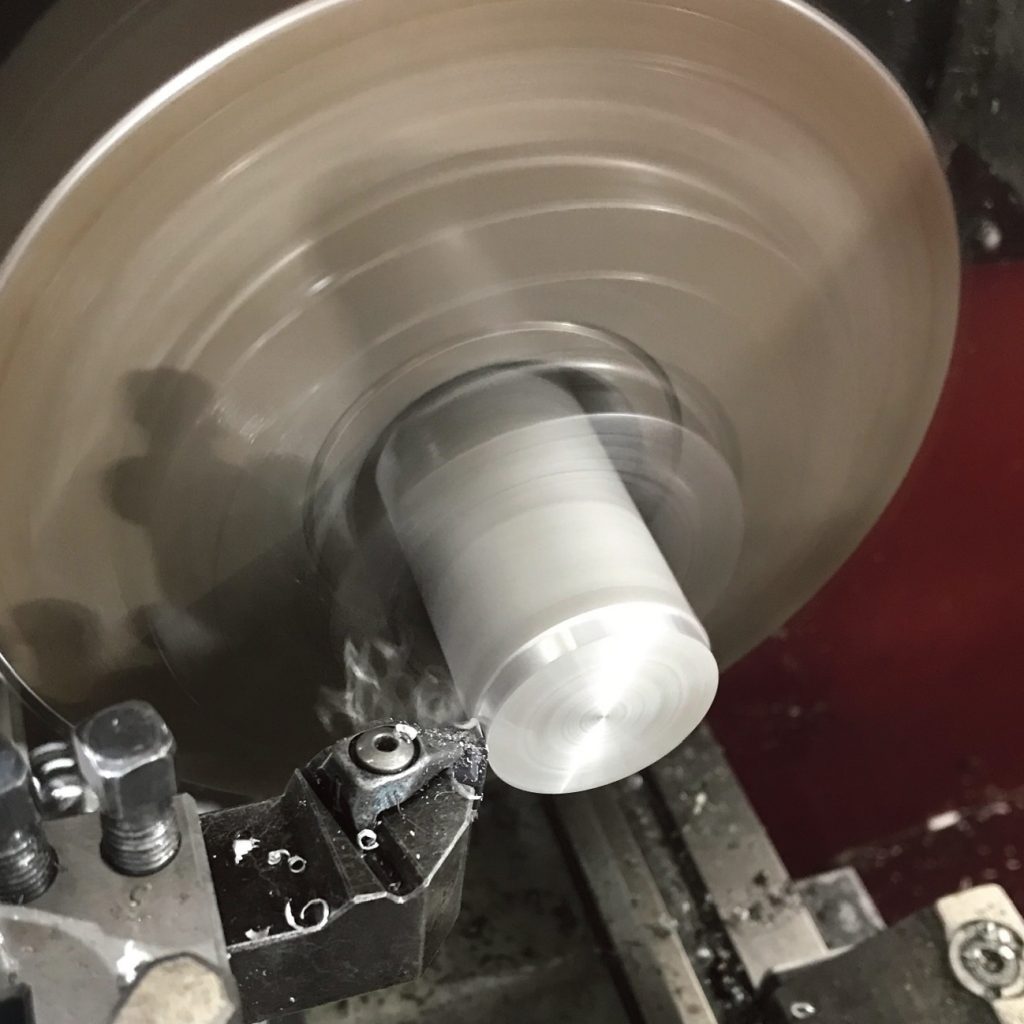 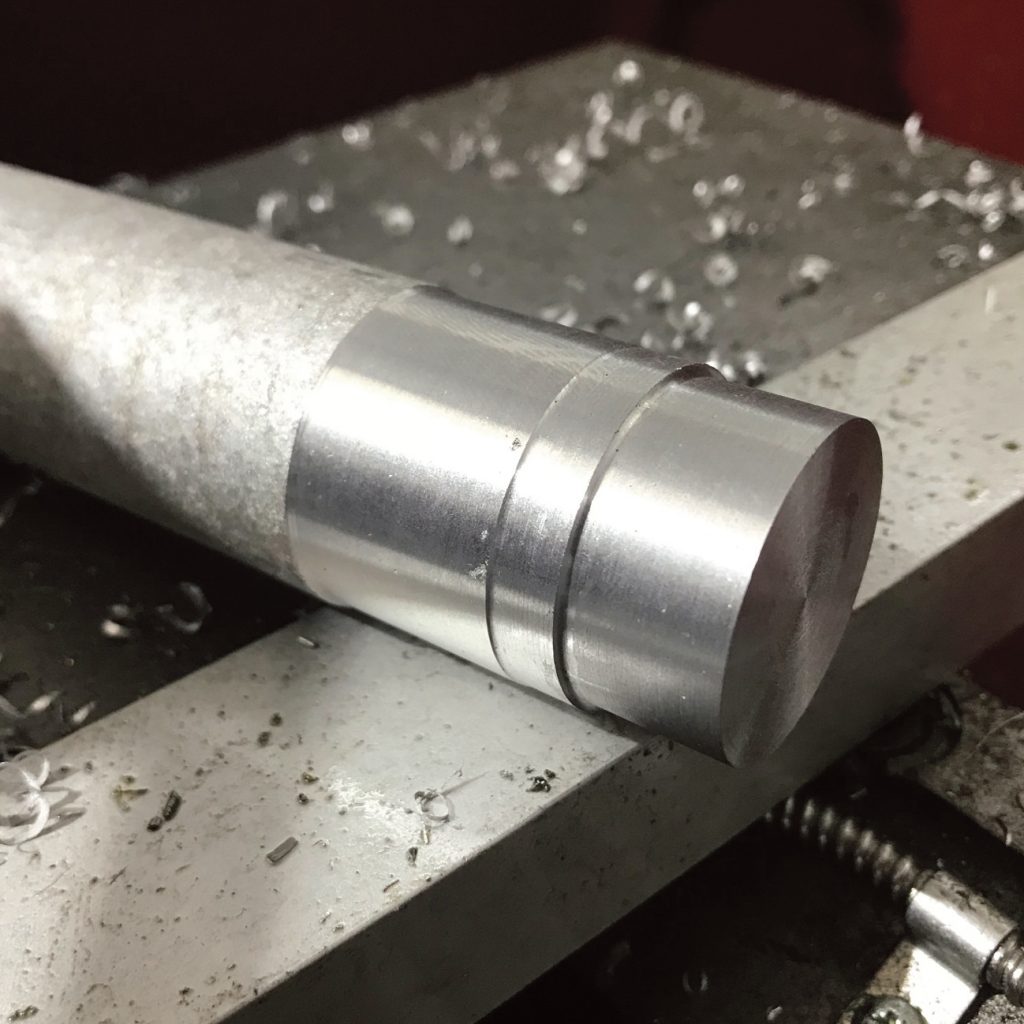 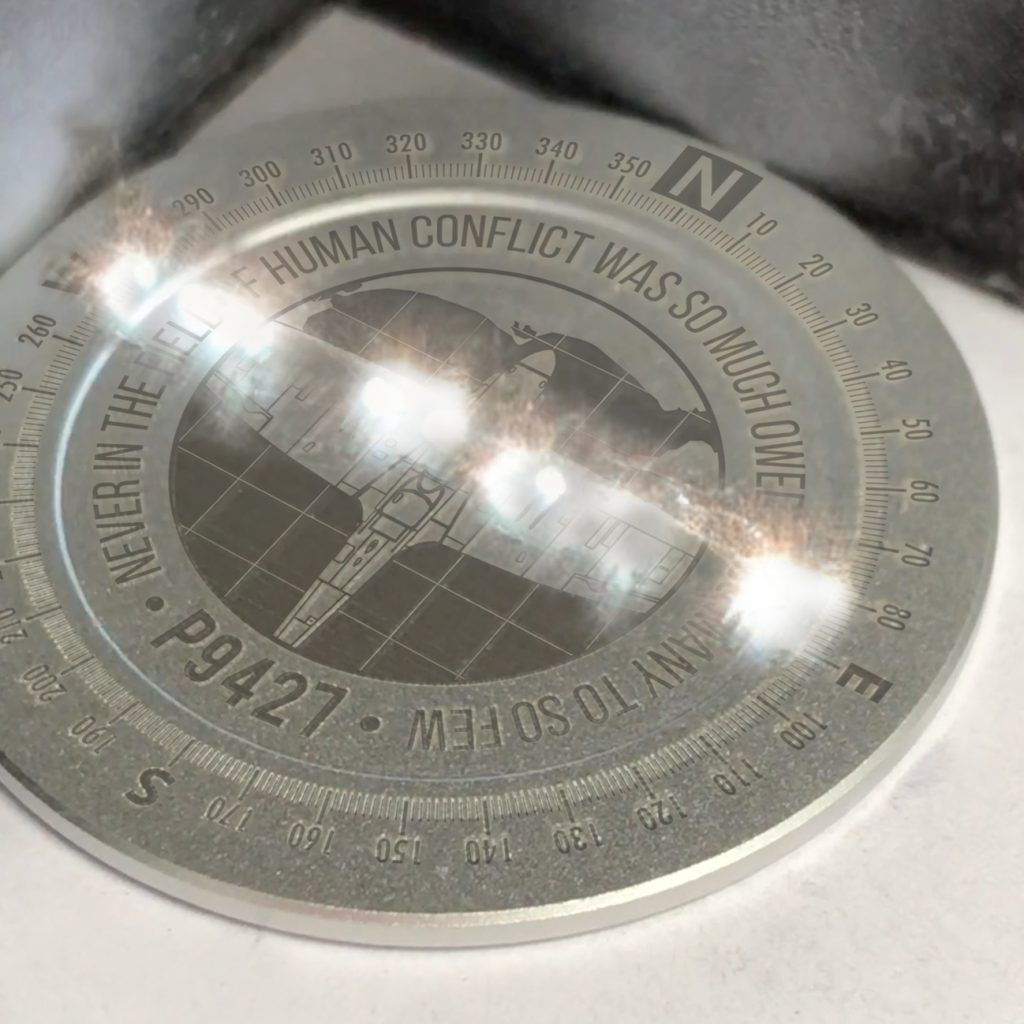 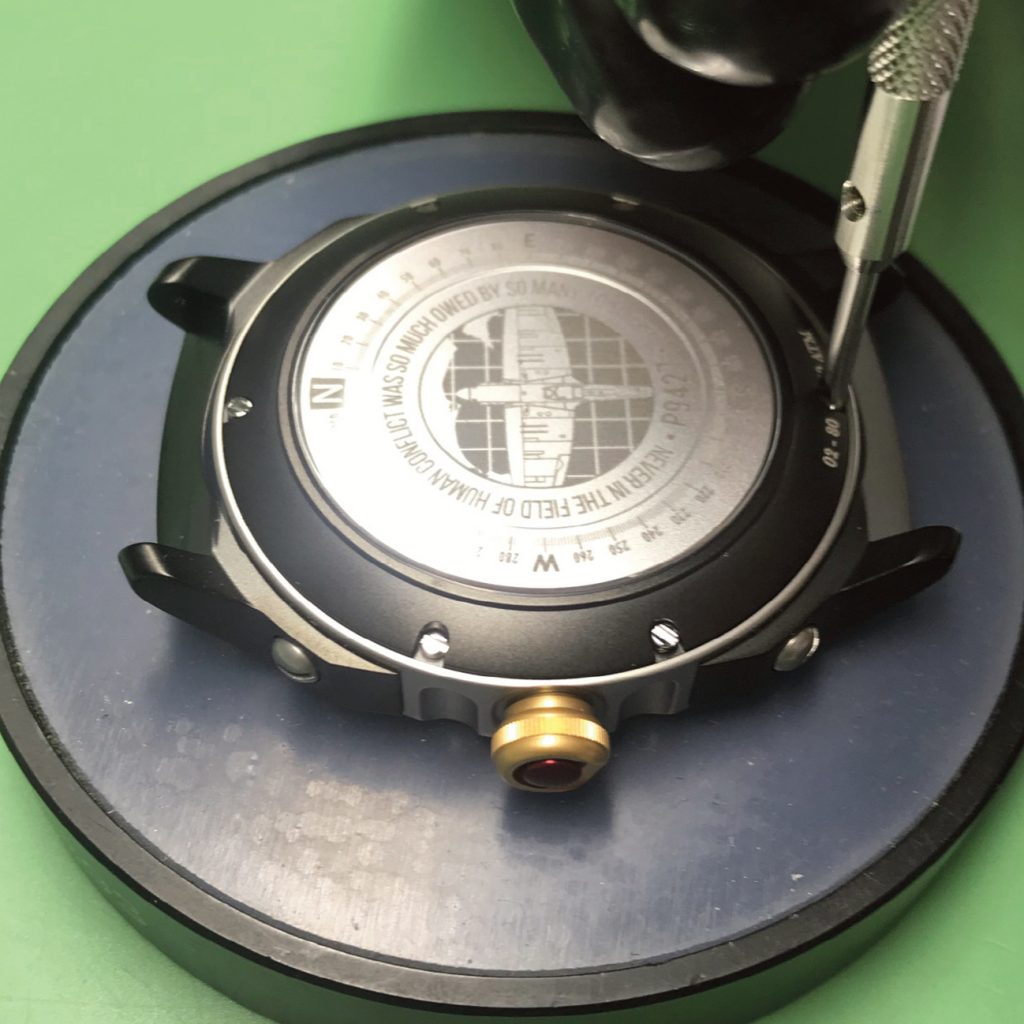 The precious cast bars were delivered to our production machinists who yielded a limited quantity of precious P9427 engine RR-50 inserts to be built into our design. These parts were lightly sand blasted to remove any machining marks and the limited edition commemorative Spitfire graphic, engraved for a perfect finish. The results speak for themselves and we owe a debt of gratitude to the close team of skilled professionals who have made this possible.’